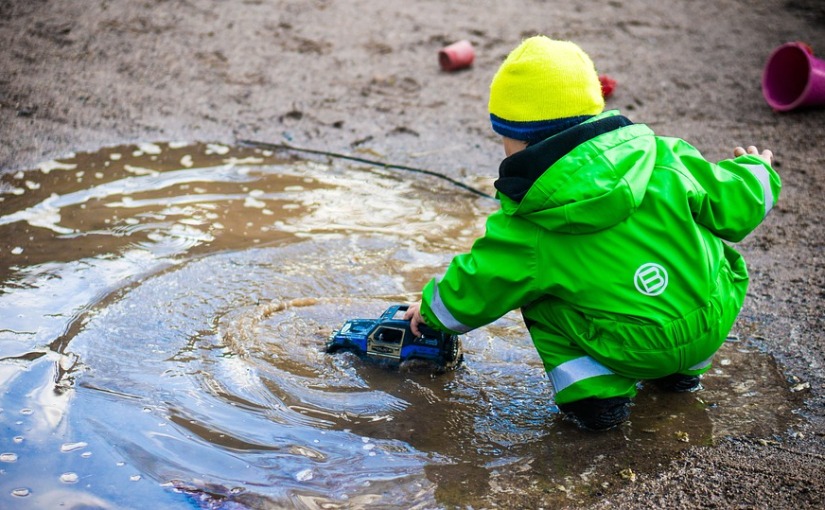 The U.S. Environmental Protection Agency and the U.S. Army sent a letter to governors Tueday soliciting input from states on a new definition of protected waters that is in-line with a Supreme Court Justice Antonin Scalia’s opinion in the 2006 Rapanos v. United States case. Scalia’s definition explains that federal oversight should extend to “relatively permanent” waters and wetlands with a “continuous surface connection” to large rivers and streams.

“EPA is restoring states’ important role in the regulation of water,” said EPA Administrator Scott Pruitt. “Like President Trump, I believe that we need to work with our state governments to understand what they think is the best way to protect their waters, and what actions they are already taking to do so. We want to return to a regulatory partnership, rather than regulate by executive fiat.”

“The Army, together with the Corps of Engineers, is committed to working closely with and supporting the EPA on these rulemakings.  As we go through the rulemaking process, we will continue to make the implementation of the Clean Water Act Section 404 regulatory program as transparent as possible for the regulated public, ” said Douglas Lamont, senior official performing the duties of the Assistant Secretary of the Army for Civil Works.

The Clean Water Act asserts federal control over “navigable waters” without providing clarity or details about the law’s scope. President Donald Trump signed an executive order on February 28, 2017 to direct federal agencies to roll back and replace the Obama Administration’s Clean Water Rule – also known as the “Waters of the U.S.” or WOTUS – to ensure that the nation’s navigable waters are kept free from pollution, while at the same time promoting economic growth, minimizing regulatory uncertainty, and showing due regard for the roles of Congress and the States under the Constitution.

To meet the objectives of the executive order, federal agencies are following a two-step process that will provide as much certainty as possible, as quickly as possible, to the regulated community and the public during the development of the replacement rule.

The first step is to revise the Code of Federal Regulations to re-codify the definition of “Waters of the United States” which currently governs administration of the Clean Water Act, in light of a decision by the U.S. Court of Appeals for the Sixth Circuit staying a definition of “Waters of the United States” promulgated by the agencies in 2015. This action will simply make the text of the Code of Federal Regulations reflect the definition currently in effect under the Sixth Circuit stay. This action, when final, will not change current practice with respect to the how the definition applies, which is consistent with Supreme Court decisions, agency guidance documents, and longstanding practice.

The second step will be a public notice-and-comment rulemaking involving a substantive reevaluation and revision of the definition of “Waters of the U.S.” in accordance with the executive order. The letter sent to governors today is seeking input on the second step of the process.