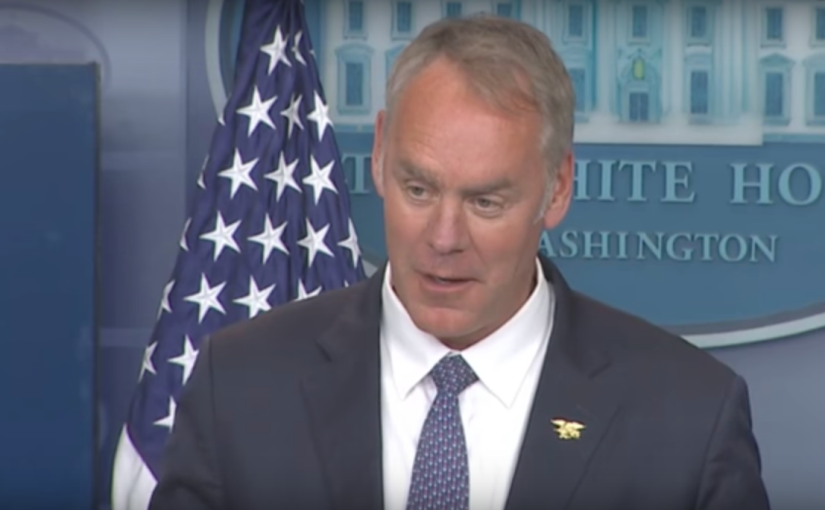 Interior Secretary Ryan Zinke said Monday that nearly one-third of employees at his department are not loyal to him and President Donald Trump, adding that he is working to change the department’s regulatory culture to be more business friendly.

Zinke, a former Navy SEAL, said he knew when he took over the 70,000-employee department in March that, “I got 30 percent of the crew that’s not loyal to the flag.”

Read more at The Washington Times.