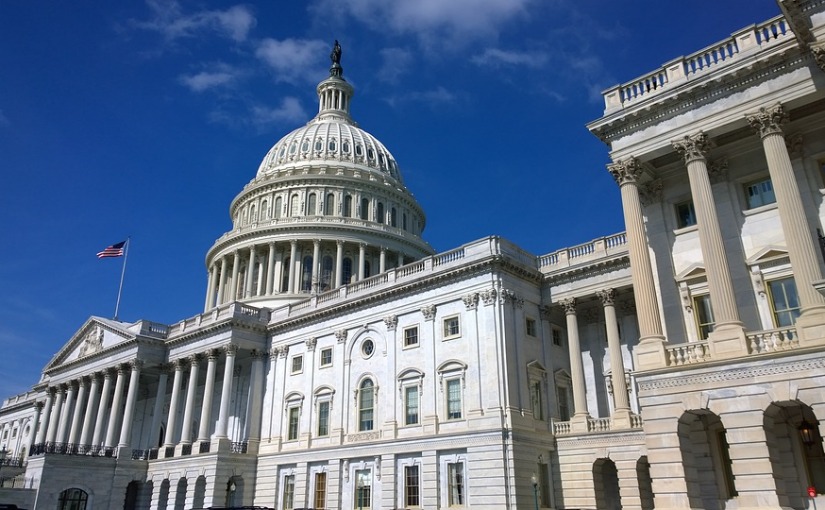 Climate-based politics appeal primarily to those insulated from the potential economic consequences of climate policies by their high incomes, and shielded from even seeing those effects by their urbanized lifestyles.

Polls showed the left-wing Labor Party pulling away from his conservative Liberal-National Coalition in what newspapers across the globe were calling “The Climate Change Election.” Polls were being thrown around showing that more and more Australians were prioritizing climate action as their top issue, and opposition leader Bill Shorten was being heralded as the next prime minister.

Fast forward 24 hours to Sunday morning: Morrison’s shock re-election has made him a conservative folk-hero, while Shorten has resigned the leadership of Labor in the face of a humiliating defeat.

For one, it appears that the polls were just plain wrong, with the Australian media noting that polling as a science is struggling to keep up in a world without landlines, and increasingly relying on robocalls rather than live operators.

That said, polling failure only explains why Morrison’s re-election was a shock, not why it happened.

Among the big takeaways from these results is the massive swing against Labor in industrial and working-class areas. Australia’s national broadcaster profiled several towns where the bottom fell out of Labor’s vote, and the first two towns listed were (respectively) centers of mining and sugarcane farming. These were places where people actually do the type labor that give the Labor Party its name.

Perhaps even more illustratively, the night’s only real breakthrough for climate activists was the defeat of conservative former Prime Minister Tony Abbott in his campaign for re-election to Parliament.

Abbott has represented the wealthy suburban-Sydney seat of Warringah since 1994, a seat that has been held continuously by conservatives since the foundation of the Australian Parliament. Yet, Abbott was ousted by a centrist independent Zali Steggall, who ran a campaign on climate change and described her win as a repudiation of Abbott’s conservative stances on climate policy.

So, what makes Warringah different from everywhere else?

Well, one answer might be that Warringah has the single highest median household income of any electorate in Australia. Abbott himself mentioned this in his concession speech, which oddly came on a night when his party won big on the exact issue he lost on.

More importantly, he went on to say that where climate change was a “moral issue, we do it tough. But where it’s an economic issue, we do very, very well.”

The tilt of Australia’s high-income urban areas to the left on climate issues is not new, and not limited to Warringah. The parliamentary seat of Melbourne—which encompasses only Melbourne’s downtown—is also the only seat held by the Green Party. The Greens also poll well in the richer seats immediately bordering Melbourne, and climate plays a role in some of Sydney’s wealthiest electorates.

One post-mortem on the election from the Australian Broadcasting Corporation pointed out the wealth issue thusly:

In [Warringah’s] case and in other inner-city seats, support for climate action looks broadly consistent with a “post-materialist” sensibility. … Here the emphasis on quality of life over immediate economic and physical needs encourages a focus on issues like climate change. But this is a sensibility that speaks to those in higher socio-economic brackets, and principally with higher levels of education.

Put more bluntly, climate-based politics appeal primarily to those insulated from the potential economic consequences of climate policies by their high incomes, and shielded from even seeing those effects by their urbanized lifestyles.

Those not materially blessed enough to live as “post-materialists,” however, still make their decisions based on what it takes to put food on the table, pay the rent, and provide for their families.

This sort of growing rich-poor political divide is not unique to Australia. In Israel, working-class Israelis have solidified behind Prime Minister Benjamin Netanyahu while wealthy areas swing strongly against him.

In the United States, Donald Trump won states like Michigan and Wisconsin while some of Brooklyn’s trendiest neighborhoods elected Alexandria Ocasio-Cortez to the House.

It’s not just that the working class is drifting right. The upper classes, especially in gentrifying inner cities, are gravitating hard to a left that is increasingly focused on perceived moral issues and less interested in bread-and-butter economics.

However, there is one key difference that makes Australia unique. Perhaps more than any other nation, Australia has seen climate change loom over its politics for over a decade.

Former Labor Prime Minister Kevin Rudd made it the signature issue of his premiership from 2007-2010, with at least one costly program literally going up in flames. Rudd’s plan to re-insulate Australian homes for energy efficiency failed to account for the flammability of the new insulation and led to the deaths of four workers.

In 2009, Rudd’s cap-and-trade proposal caused a massive split in the Liberal Party when then-party leader Malcolm Turnbull tried to force the party to support Rudd on the issue—leading the party’s legislators to remove him and replace him with anti-cap-and-trade leader Tony Abbott.

Australia has been through “climate change elections” before, and experimented with environmental policy as much as any nation on Earth. The results illustrate what happens when politics becomes centered on creating a “better world” by making life harder in the real world.

Such ideas may gain traction among those who know they can afford to weather the storm, and the rich can condemn the poor for their “materialism” in rejecting the new order, but working people (rightly) prioritize feeding their children as a higher moral goal.

Given that Australia’s ever-shifting politics has sometimes drawn comparisons to “Game of Thrones,” perhaps it’s worth noting that Australian Labor and Daenerys Targaryen learned the same lesson in their big finales this weekend: No matter how lofty your aims, there’s little morality in burning the world down in the name of building a better one.